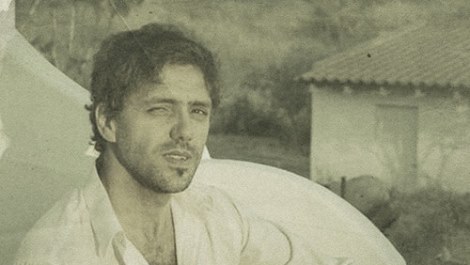 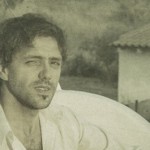 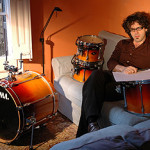 Considered by the specialized press as all a reference in the field of music research and composition, Andreu Jacob has been rated as one of the leading figures in Jazz Post-fussion internationally. Musician, composer, producer and arranger. He has worked in a multitude of national and international performances, televisions , galas and direct , Studio recording , production, post - production , ads for TV, compositions for soundtracks for short and feature films etc. … Synthesis specialist and innovator in the field more effects of the acoustic arquirtectonica.

With more than 600 written works and more than 40 new technologies published works will be palpable and living resources within the composition of A.Jacob (multimedia, interactive, DVD´s, video creations , short films and feature films etc...) Contemporary music by nature where merge and confuse classic developments- avant-garde , Jazz, Rock , psychedelia, synthetic music and improvised music disciplines. He is currently an endorser for Zildjian and Evans Drumheads.